GROWING HEMP DOESN’T HAVE TO BE DIFFICULT

Schedule a Hemp & CBD Consultation With One of Our Experts

We help growers whether switching to a cannabis grow or starting from scratch as a new cultivator. Cannabis grows can be daunting. Longleaf Provisions Company consults on every facet, from seed to sale. We have more than 20 years of cumulative industry experience. So we’ll help you navigate the toughest issues and regulatory framework needed. LPC has a commitment to community and a love of all things cannabis. These principles guide our interactions among the people with whom we consult.

Helping you get started in the CBD business is exciting to the pros at Longleaf.

Cannabidiol (CBD) is now a household word. But most people still don’t know much-about how CBD works or how it’s made. We do.

Longleaf Provisions Company (LPC) helps those in the Winston-Salem, NC, community grow their own CBD plants. We also give educational seminars about CBD. So hire LPC pros for talks about what CBD is, the benefits of CBD and the safety of CBD use. Our goal is to educate everyone about this incredible plant and its many benefits.

BOOK US FOR YOUR EDUCATIONAL EVENT 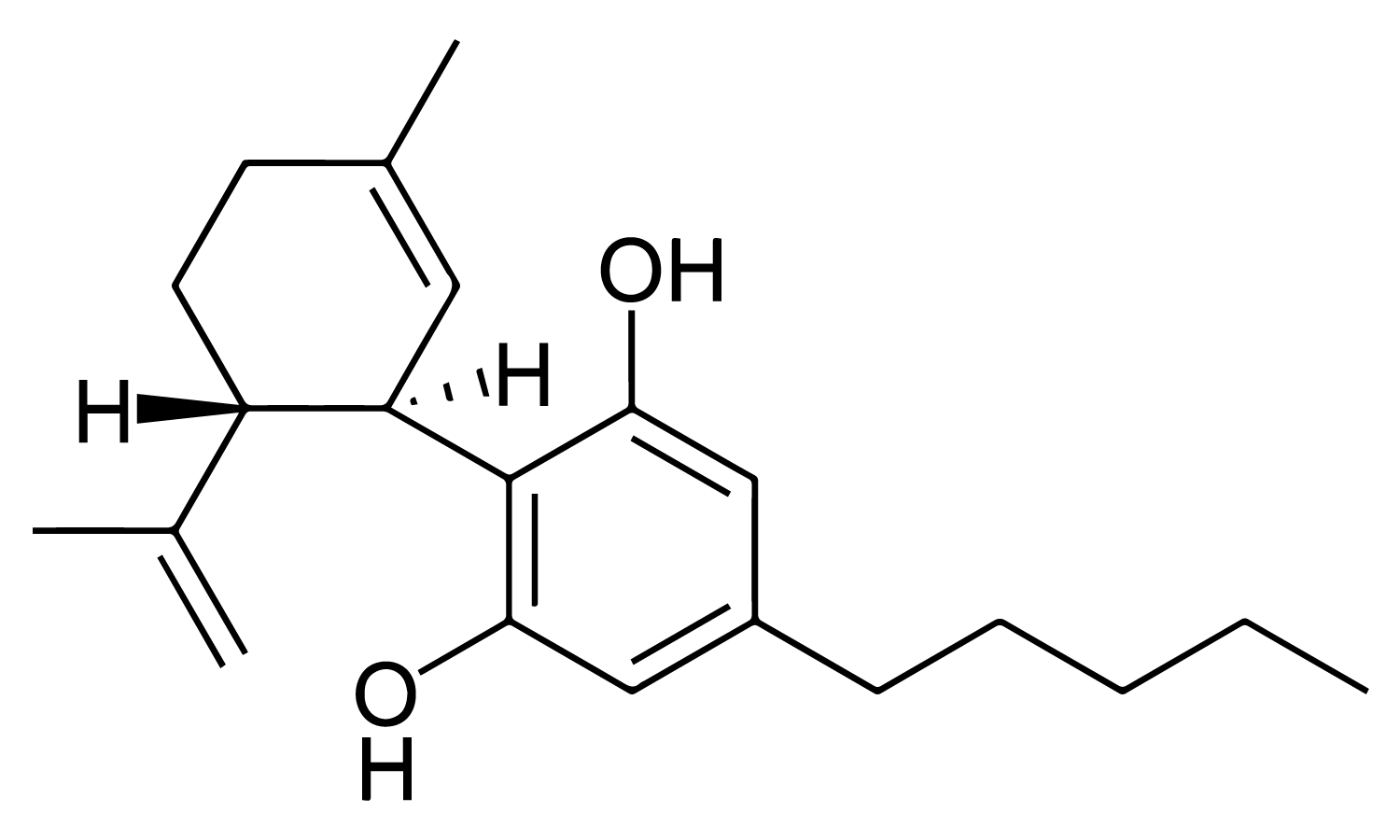 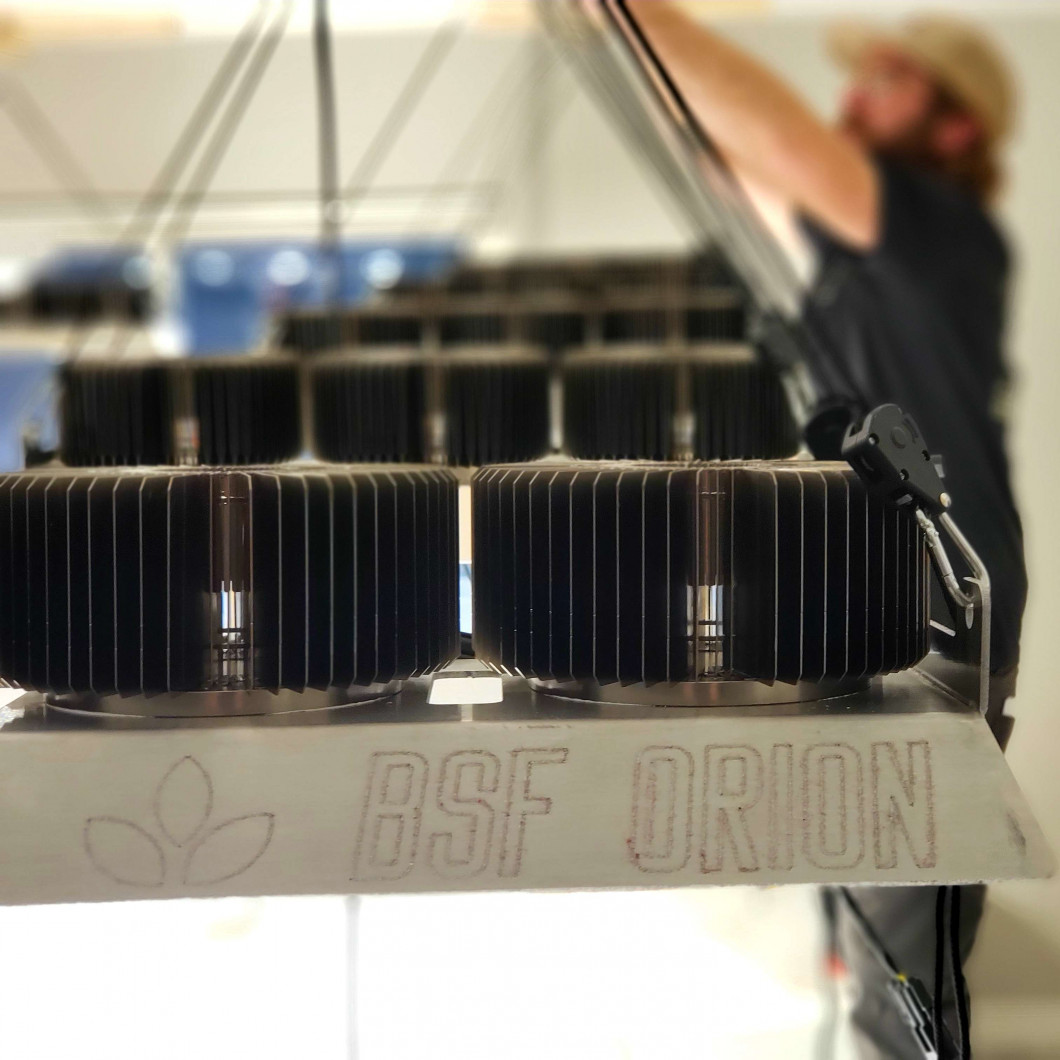 What Is the Orion Chip On Board LED Grow Light

The BSF Orion Chip On Board LED Grow Lights outperform 1000w DE HPS for PAR output while consuming 50% less power. They also pack many cutting edge features. Based on an aluminum chassis, USA made, cut and formed in Fayetteville, NC, the Orion uses 3 Luminus CXM32 Gen 4 COB Arrays and 4000k Balanced/90CRI, which deliver Full Spectrum PAR light with peaks at both Blue and Red wavelengths. The light from the COBs is focused through large diameter, 120 Degree lenses for even coverage and excellent spread. The lenses collimate the light much more than bare LEDs, like many competitors. This gives them great throw and canopy penetration, as well as seals the LEDs from environmental exposure. At 18″ the Orion produces an astounding 2377 umols of Photosynthetic Active Radiation, almost double many other high end LED horticulture lights.

The wiring harness channeling power to the Orion is IP67 sealed and custom made in Winston-Salem, NC. It uses tough, automotive grade connectors. In the entire construction of the light there is not one solder point to fail. Heat management is performed by the chassis as well as three oversized Passive Heat Sinks, using a chimney effect to pull heat out of the LED area. It’s so good at moving heat that the COBs run below 60 degrees Celsius, which is 25 degrees C lower than Luminus’ own efficiency crossover point data.

Powering the Orion is a custom designed Driver made by Autec, a California based company. It pulls 500 real Watts from the wall and is controlled by a Digitally Addressable Lighting Interface (DALI) control system. This system eliminates costly high amperage timer relays, as the intensity and schedule of the lights is Solid State digitally controlled.

It can be controlled from the grower’s phone and is monitor-able and controllable from anywhere in the world with an internet connection. It can also be integrated into control and data systems from Agrilogix. So, all factors of a controlled environment grow can be run by one system for the ultimate in automation and data collection for your grow.

On top of all the great PAR light and advanced controls it provides, it’s also built like a Mack truck and designed to last. BSF provides a 5 Year Warranty to back that up, although at 365 day a year grow schedules the LED arrays will power through 8-10 years minimum service life and the drivers 16-20 years. Featuring a fully modular construction, the entire light can be taken apart for cleaning and service (if ever needed) with just two Allen wrenches.