What’s the Difference Between Indica and Sativa? 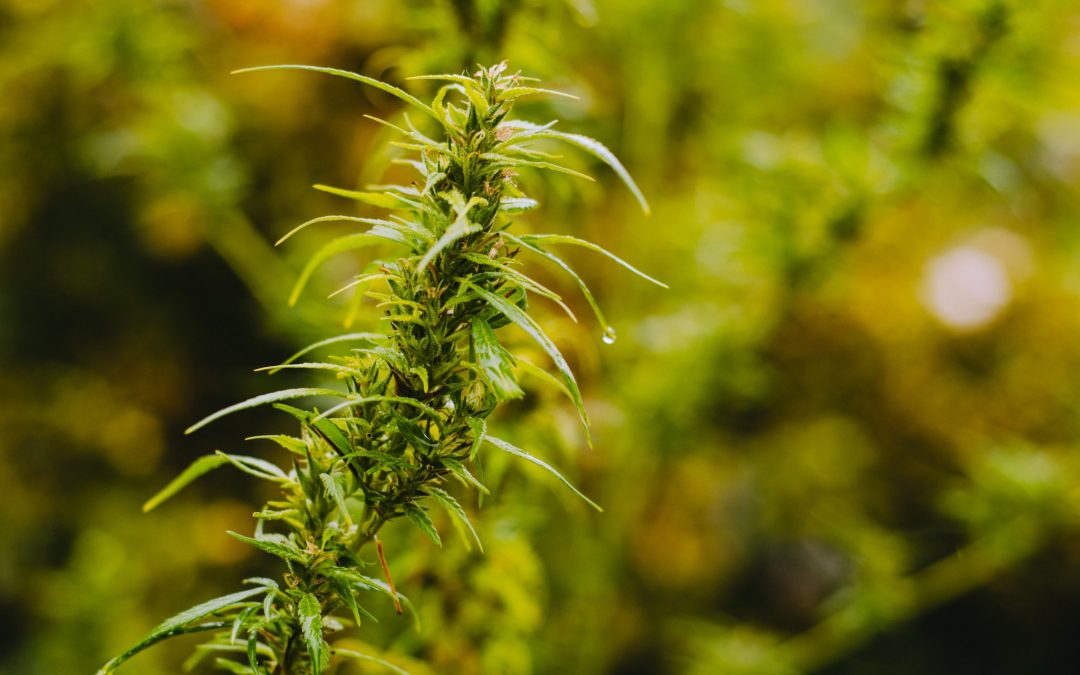 Figuring out which strain of cannabis is right for you isn’t as difficult as it may seem, but it does require a bit of research. It’s important to note that marijuana is not the only cannabis plant that has sativa and indica strains, hemp does as well. Therefore, even CBD hemp flower can have indica and sativa strains and each can produce different effects.

If you’re new to cannabis or just looking to learn more about different strains, like indica and sativa, you’ve come to the right place. In this article, we will take you on a journey throughout cannabis history, starting from the first discovery of the plant to today and highlight the differences, in detail, between the two strains.

The History of Indica and Sativa

In the 18th century, the terms “indica” and “sativa” were introduced to describe two different species of cannabis. Originally, the term “sativa” described hemp plants grown in Europe and western Eurasia. These plants were cultivated for their fiber and seeds. Whereas “indica” refers to cannabis derived from India, where it was harvested for its seeds, fiber, and hashish production.

Today, “sativa” is thought to induce energizing effects coming from narrow-leaf varieties of cannabis. Meanwhile, “indica” is believed to have sedating and calming effects and is derived from broad-leaf plants. We also have “hemp” which refers to the non-intoxicating varieties that are most commonly used to harvest CBD.

The Differences of Indica and Sativa

Cannabinoids are naturally occurring compounds found in the cannabis plant. These compounds exert their effects by interacting with specific cannabinoid receptors present in the body. The two main cannabinoids found in cannabis and hemp are cannabidiol (CBD) and tetrahydrocannabinol (THC).

CBD is a major cannabinoid within cannabis plants and is non-psychoactive. The effects of CBD include alerting at low doses and sedating at high doses. CBD reduces pain and relaxes muscle spasms with its anti-inflammatory properties. Other healing effects of CBD are the ability to stop nausea and vomiting, reduce anxiety and depression as well as counter psychotic thoughts. CBD acts as an antioxidant, an anticonvulsant, a neuro-protectant, and even an anti-tumor agent. THC, on the other hand, has all the same benefits of CBD like reducing pain, nausea, and muscle spasms, but THC also provisions psychoactive effects — giving you the “high” feeling.  Some studies have indicated that indica plants have a higher level of CBD while sativas contain more THC. But these studies have been found inconclusive.

Terpenes are essential oils found in plants and they give cannabis its distinct aroma and flavor. There are around 200 terpenes in cannabis. Terpenes have beneficial effects and work synergistically with cannabinoids like CBD and THC – this relationship is called the entourage effect.

Depending on the terpene ratio, cultivators can steer their crop to lean more sativa or more indica. For example, when there is a higher concentration of terpenes such as pinene and limonene, the strain is typically a sativa. A high concentration of these terpenes react with receptors in the brain to create an uplifting experience. High concentrations of terpenes such as myrcene give sedative effects when coming into contact with brain receptors — common in indica strains.

Typically, indica plants grow short and wide while sativa plants are tall and thin. Indica plants have a woody stalk and tend to grow more quickly than sativa plants. Sativa plants have fibrous stalks and usually grow at a slower pace. Now, these differences can be due to cultivators breeding different varieties or due to evolving adaptations and geographic isolation — this is currently being debated by scientists.

Differences in Effect of Indica and Sativa Strains

As stated above, indica strains tend to give more of a relaxing and calming effect. For example, our indoor grown Kush Select Hemp is an indica dominant strain. As far as terpene content, this strain has arnesene, β- Caryophyllene, a-Bisabolol, Humulene, and β-Myrcene. The aroma is loaded with a gassy, skunky pungency that is immediately reminiscent of it’s parent Bubba Kush and it’s cousin OG Kush. Overall, the Kush Select Hemp provides a calming effect and works to relax the body and mind, without any psychoactive effects.

Sativa strains, however, have a more uplifting and elevating effect. Take, for example, one of our best sellers, Hawaiian Haze. Hawaiian Haze is a predominantly sativa strain that produces high-quality effects with a mix of Hawaiian and Haze genetics — the terpenes provide floral smell and taste of tropical fruit. Many users report that these light and airy buds make them sociable and talkative.

There are also hybrid strains that have a bit of indica and sativa in them. One of our hybrid strains is our indoor grown Therapy strain. This hybrid strain is perfect for medicinal users who are seeking the healing properties of CBD without getting functionally high in the process. The aromas from this strain are complex and varied and include fruit, berry, sweetness, kiwi, flowers, nectar, raspberry, blackberry, cranberry, blueberry and more. The taste of the strain is almost as impressive as the smell, igniting the tongue with flavors such as mint, maple, hash, lemon grass, citrus, dill, cloves & blackberry.

Schedule a Consultation to Learn More

Looking for more information on which strain, indica or sativa, is right for you? Schedule a consultation with a member of our expert staff to gain insight on which strain, or a hybrid of both, would help you the most.

Disclaimer: These statements have not been evaluated by the FDA.