What’s New for North Carolina Medical Marijuana in 2021? Find out the latest 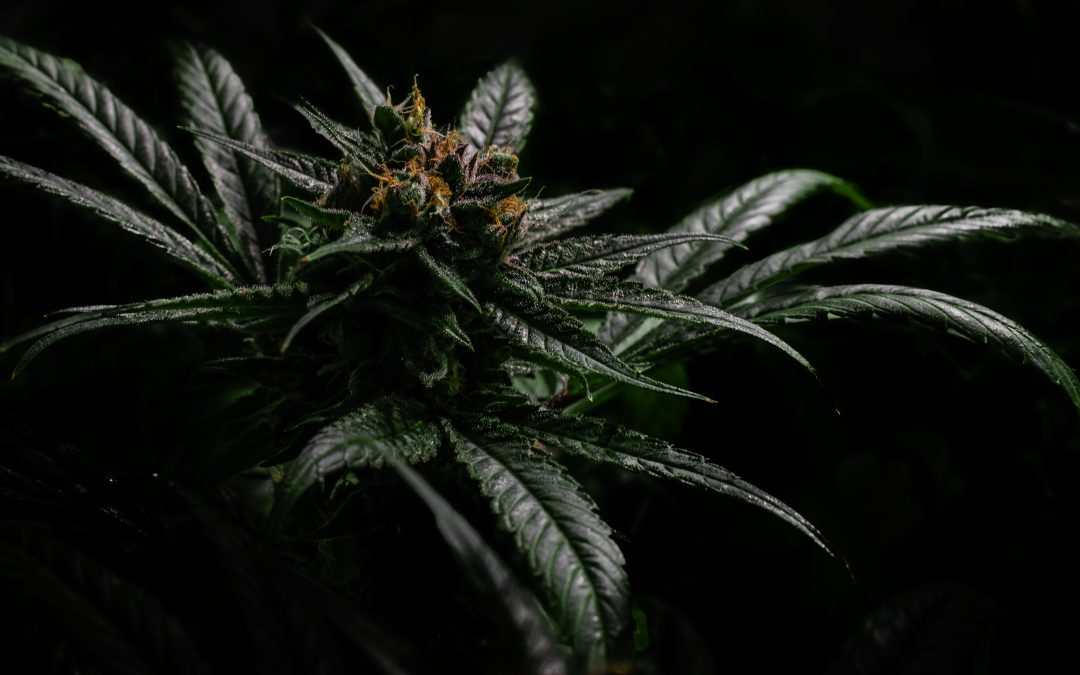 If you’re in the NC area, it’s likely you’ve heard the buzz surrounding North Carolina medical marijuana legalization. Just recently, the third senate committee approved the NC medical marijuana bill. Which means, the state is just one step closer to approving cannabis for patient use. So, with all eyes on North Carolina being the next state to legalize the medical use of cannabis – what’s next? Keep reading to find out.

A Background on Marijuana Laws in North Carolina

As you probably know, currently the use, possession and sale of cannabis with more than .3% THC is illegal in North Carolina. But over the last few years, there’s been significant progress moving towards the legalization of medical marijuana in the state. Which was recently supported by the voters, too. In February 2021, Elon University conducted a poll amongst North Carolina residents. The poll found that 73% of North Carolina voters supported legalizing medical marijuana.

Another factor playing a part in the push for North Carolina medical marijuana legalization is its economic benefits. In the same Elon University survey, 64% of respondents reported they believed legalizing marijuana would help the economy.

In addition to widespread support and advocacy for medical marijuana across the country, the NC movement was also recently catapulted by The Eastern Band of Cherokee. This tribal group owns land in Qualla Boundary in North Carolina’s western region and decriminalized possession for residents over 21 in February.  Along with their Principal Chief Richard Sneed submitting an ordinance to legal medicinal use at the same time.

Last but certainly not least, there’s another group of residents supporting the current NC medical marijuana bill. That being the states’ veterans, who have come together as a group called NC Families for Medical Cannabis. As the bill’s current language would allow for veterans diagnosed with post-traumatic stress disorder and other debilitating conditions to use medical cannabis for treatment.

“If we really want to be the most veteran-friendly state in the union, this is just another thing we can do to solidify that statement,” Chayse Roth, a former Marine Corps gunnery sergeant told USA Today.

So, what is the current status of the North Carolina medical marijuana bill, today? Currently, Senate Bill 711, called the NC Compassionate Care Act has been approved by three senate committees. Including, the Senate Finance Committee, the Judiciary Committee, and the Health Care Committee.

The North Carolina medical cannabis act proposes that patients be allowed access to cannabis for ‘debilitating medical conditions’, including cancer, epilepsy, HIV/AIDS, Parkinson’s disease, multiple sclerosis and post-traumatic stress disorder. During the approval process in the Senate, the laws’ language was updated to also include allowing terminally ill patients with six months to live, as well as those in hospice care to qualify as legal consumers.

But advocates of the bill, and certain lawmakers still want the NC medical marijuana bill to address more. Like, the glaring issue of requiring suppliers or potential licensees to have experience they couldn’t have legally in-state. Many close to the bill are pointing out the fact that this means only out-of-state established cannabis cultivators would be qualified for licensing. An issue for small businesses and single residents seeking to become licensed in their own home state.

Finally, lawmakers and citizens alike also want future amendments to address the issue of social equity. Social equity programs are increasing across the country in legalized states, as a way to ‘right the wrongs’ of the War on Drugs. The programs are designed to provide assistance to specific communities, negatively impacted by cannabis criminalization. Outside of the ongoing Senate approvals for the NC Compassionate Care Act, other pieces of legislation have also been introduced to address decriminalization on a wider scale.

What’s In Store for the Future of NC Legalization

For now, when it comes to North Carolina medical marijuana legalization only time will tell. In the meantime, NC residents still have legal capabilities to consume hemp goods, like CBD as legalized by the 2018 Farm Bill. This bill notoriously legalized hemp across the US, making any CBD product with less than .3% THC legal for use.

That’s why so many North Carolinians and citizens across the US are turning to all natural ways of healing with the hemp plant, and high-quality infused products. Like those available at Longleaf Provisioning Company. At Longleaf we strive to educate our consumers on the intricacies of CBD and hemp goods, and how to use them most effectively.

So, if you’re in the Winston-Salem area, plan a visit to our retail storefront or visit our web site to learn more about Longleaf and to browse our full collection of top-shelf hemp CBD products. Of course, stay in touch to stay in tune for any upcoming North Carolina medical marijuana news, too.